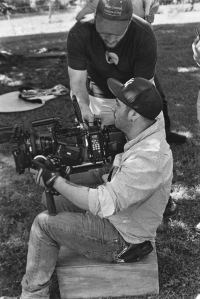 A native of New York City, Eric attended The Bronx High School of Science and the School of Visual Arts before beginning his career in film. After gaining experience in the lighting department, Eric moved into cinematography.